A New Sports Logo For The US Men's National Team?

The United States Men’s National Team may be changing their logo for the 2016 season. Rumors spread that the team would get a revamp, ahead of the Copa America in 2016. The Copa America will be the biggest tournament held in the United States since the World Cup in 1944. Well the rumors received a little backing, when sources leaked an image of the newest logo design.

The leak comes from www.footyheadlines.com, known to leak soccer kits and crests in the past. So it wouldn’t be too much of a stretch to believe them on this one. Let’s take a look at the two logos, past and future, next to each other, and compare! 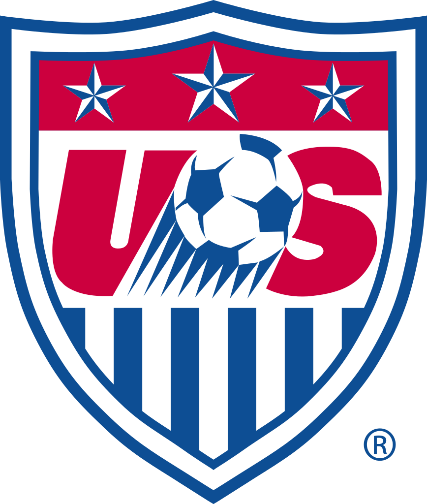 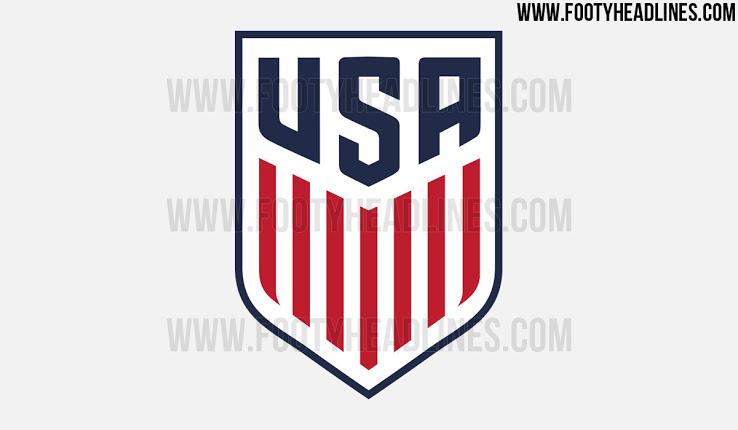 (photos courtesy of Wikipedia.com, and footyheadlines.com)

The first is the logo we’ve all known for years. It’s a classic, and has all of the qualities of the United States flag represented in it. The red, white, and blue coloring should give us a strong feeling of patriotism, and should make us proud when we see it. However, the soccer ball in the middle makes it look like a comic book logo. It has a cartoon feel. The whole thing kind of falls apart with the ball right smack in the middle.

Number two is the leaked image of the 2016 logo. It’s sleek, clean, and very professional looking. It takes a step towards the simpler side, but also the strong side. I love the strong, flat line at the top of the crest, giving it an edge. The straight lines running down the side create a solid, bold crest. The shape of the crest finally comes to a point, as the side lines curve into the bottom tip. The coloring is outstanding. Taking a step from traditional blue to a darker navy screams “we mean business” to all who see it. Taking the ball out of the middle leaves room for all three letters of “USA” to run across the top.

Overall, I’m happy with the new logo. I would have liked to see a star in the logo, in some way. I’m sure it was considered, but it probably didn’t fit in without making the crest too cluttered. The crest seems to make the team look more serious and more competitive. Heading into the Copa America in 2016, that’s exactly what we want for our boys!

Thinking about them running onto the pitch in 2016, displaying the bold new logo, reminds me of our Dallas Doughboys t-shirt.

A Doughboy is a term used to describe an American soldier, and these guys were much tougher than the popular biscuit maker seen on commercials. Check out our super soft Dallas Doughboys t-shirt, and add it to your t-shirt of the month rotation, which you can learn more about here.

Thanks for reading and supporting us!